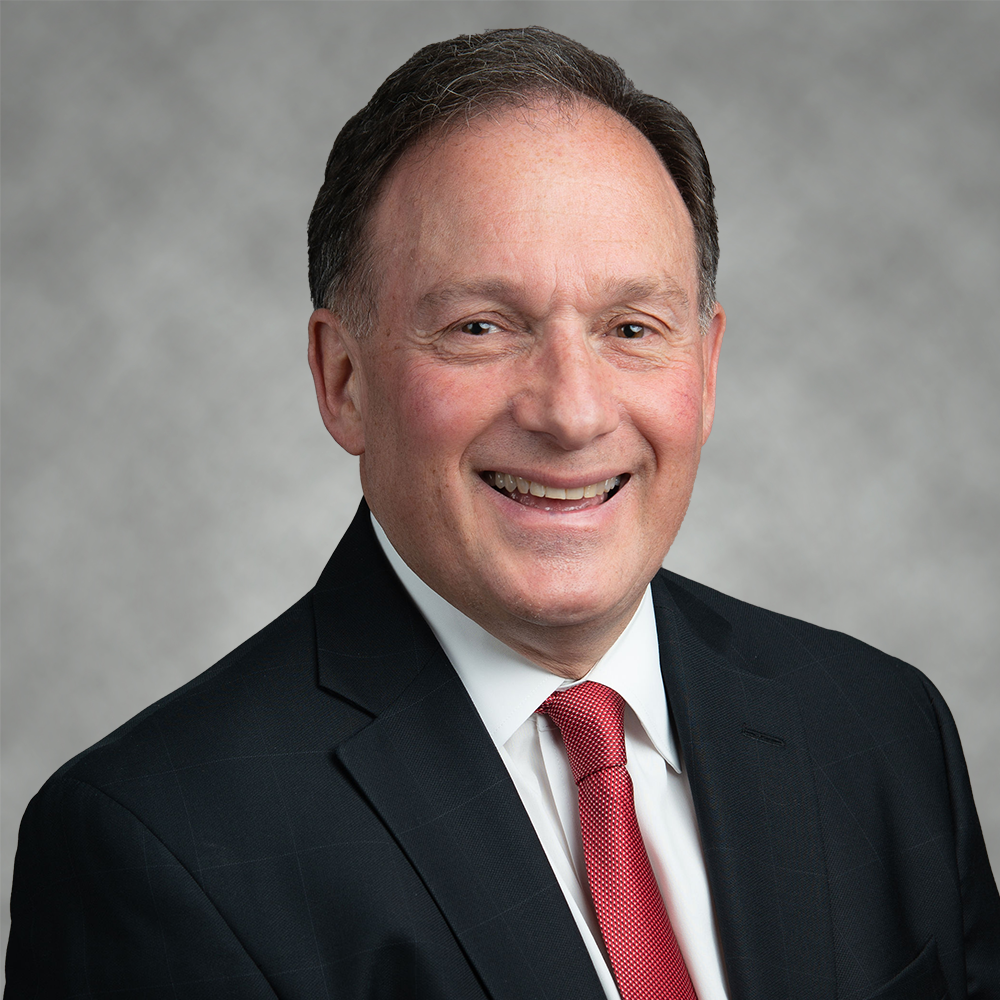 Philip A. Rosen is the Managing Member of Horing Welikson Rosen & Digrugilliers, P.C. He first became associated with the firm upon admission to the New York State Bar in 1985, and became a Member three years later in 1988. As Managing Member, Philip supervises all litigation matters and proceedings in Queens, Bronx, New York and Kings Counties, as well as Nassau and Suffolk Counties. He also prosecutes complex trials on behalf of the firm’s clients in connection with residential and commercial properties.

Philip is admitted to practice law in the State of New York and the Federal Courts for the Southern and Eastern Districts of New York.

Philip received his J.D. from Touro College School of Law and his undergraduate degree from the State University of New York, College of Oneonta.